Magnesium Oxide, MgO, is a white alkaline earth oxide that can be found as the mineral periclase. It can also be produced via magnesium hydroxide, magnesium carbonate, and magnesium fluoride.
The refractory industry is a major consumer of magnesium oxide, which, when calcined at temperatures between 1500-2000 °C, becomes nonreactive deadburned magnesia, a material that remains stable at very high temperatures.
Other industries in which MgO plays an important role include: agriculture (feed & fertilizer), environmental treatment, and minor medicinal uses.

Agriculture
Magnesium Oxide is largely used as a mineral nutrient for balancing husbandry in animals such as: dairy cattle, poultry, equine, beef cattle, and aquaculture. It is also the most common form of supplemental magnesium used to prevent grass tetany in pastures.

Ceramic, flux:
With a melting point of around 2800 °C (5072 °F), magnesium oxide is one of the highest-temperature melting oxides, but it can be combined with other oxides to achieve lower temperature melts. Characteristics of its final firing results include an opaque matte glaze and pastel colors. 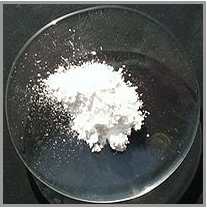 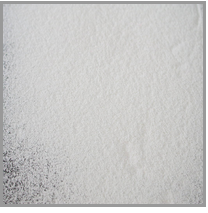